Born in Blackfoot, Idaho, United States, Larry Dee Scott, also called “The Golden Boy” and “The Legend,” was the first Mr. Olympia winner. He was among the most famous bodybuilders of all time in the golden era of bodybuilding, whose popularity was through the roof due to winning the first two Mr. Olympia consecutively back-to-back in 1965 and 1966.

However, if you’re a fan of him and have questions like what’s Larry Scott’s workout routine, diet plan, or supplementation stack, then keep reading.

Larry Scott was an old-school American bodybuilder who started hitting the gym like many other pro bodybuilders during his teenage. Likewise, he even succeeded in building a successful bodybuilding career and become the fitness icon who’s still remembered in the present generation.

Though Larry Scott was known for having many strong body parts, but the strongest one for which he was known the most was his incredible arm development. His biceps and triceps were big and round, making him look like an alien from another planet. 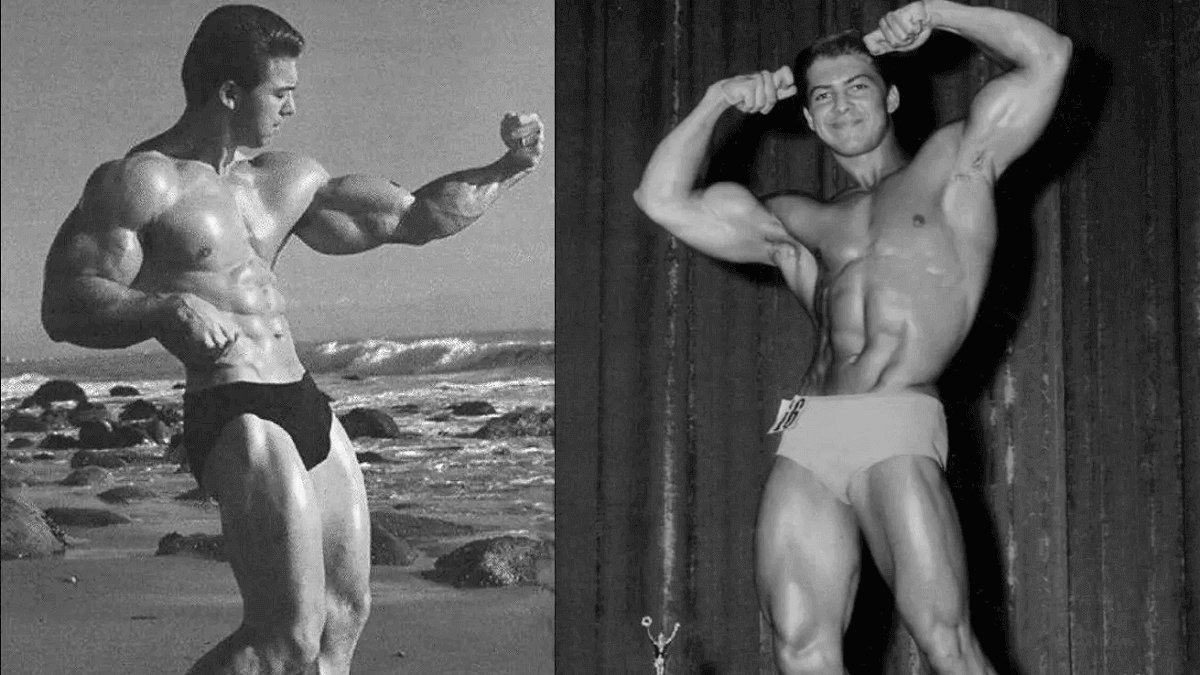 Below is the high protein diet plan of Larry Scott that includes six meals per day:

However, if you’re his fan and have questioned what’s Larry Scott’s workout routine, diet plan, or what supplement he used to take, then we hope this article may have proven helpful. Good luck! 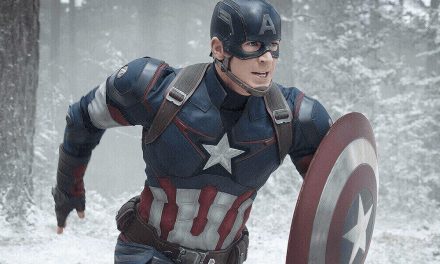 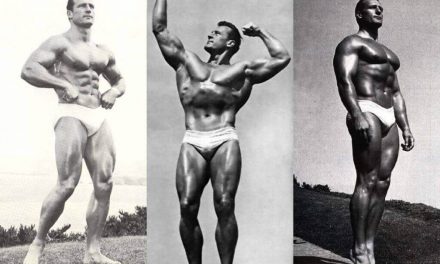 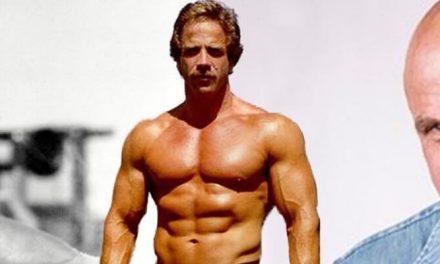 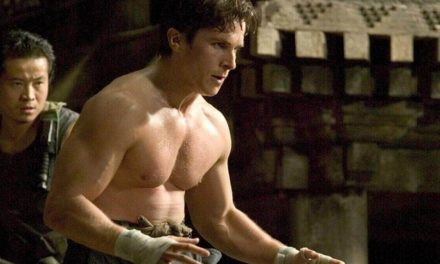