7 Mistakes Made by Women in the Gym 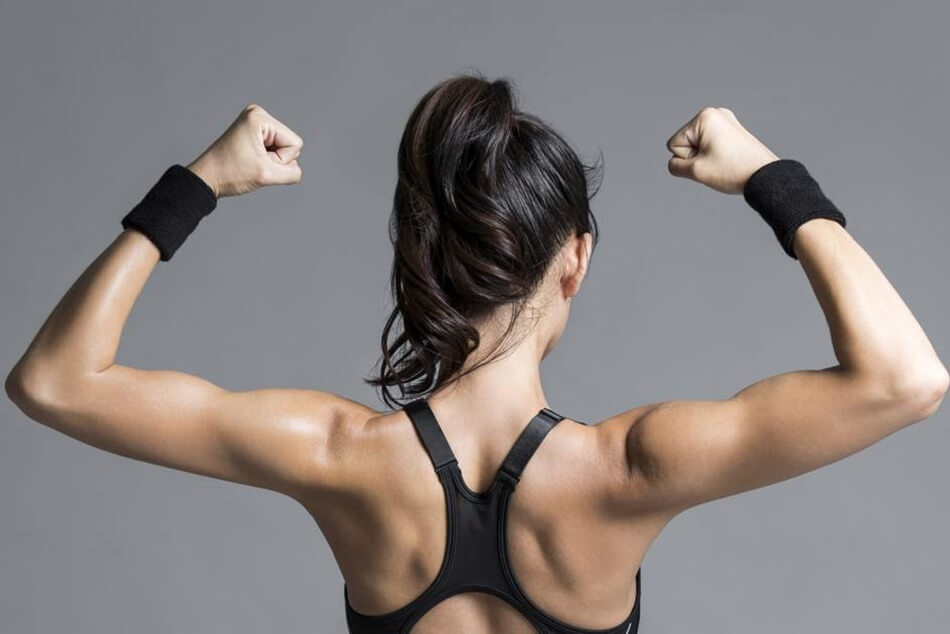 Nowadays, it’s easier to spot women in the gym. But, on the flip side, there’s a different story that still needs to be addressed.

Women often get torn down between magazines and blog articles telling them to do those crazy long hours of cardio. In today’s date also many women try to fit into those unrealistic expectations of how a woman should look, especially those who have just started their fitness journey.

Due to such false information or crazy expectations of others, they often do crazy long-hour cardio sessions that make them develop a cruel, paradoxical “skinny fat” body. Because of this, they appear good-looking and thin in clothes but have a higher body fat percentage than they were having before starting working out.

Assuming women go to the gym to look better or look better in terms of becoming leaner and gaining more curves. At least, bodies that look aesthetically pleasing.

Here are some of those regretful common mistakes made by women in the gym most of the time.

Women have started lifting, but many still avoid going heavy, thinking they’ll start looking like a man because of that silly “I Don’t Wanna Look Like A Man” myth that still lingers around. You should look beyond those rubber-coated dumbbells and start lifting heavier weights.

By lifting weights weighing like your smartphone, you won’t get curvy. Instead, you should look towards those 20- 30 pounds dumbbells and even aspire to go beyond that, for instance, 40 to 50 pounds dumbbells. It would be best if you even went for the weight that allows you to do between 8 to 15 reps and not that crazy 20 to 30 reps.

Fearing to Make an Ugly Face

As mentioned in the first point, as women avoid going for heavyweights likewise, they avoid going for intensity in the same way. When you’re lifting weights, you’re not expected to maintain the facial expression of your pedicure. Most of the time, women avoid getting down and dirty. You’ll hardly find anyone grunting or even a semi-feminine grunting.

Building muscles or even those curves you’re dreaming about requires a certain level of discomfort and even some good muscle-pumping pain. You might look quite comfortable and pretty for the first few reps, even if you’re going for the right and heavyweight. But, if you aren’t having those wolverine face on the last few productive reps, then you should look for a little more heavyweight without feeling embarrassed for making ugly faces or grunting.

If you’re a beginner who has just started going to the gym, then there’s a high chance you may also get along with those false myths of aerobics, and cardio is the key to the good-looking physique. But, if you’re craving those curves, then having muscles is essential.

For those curves, it’s important to focus on lifting weights and proper nutrition and not endless hours of cardio and aerobics that just make you skinny fat that means good in clothes but having higher body fat percentage and less lean body mass. If you aren’t aware, it’s recommended that you seek the right person who can give the proper guidance on weightlifting and nutrition for newbies.

Sticking With the Same Workout Plan

Mating and promising till death do us apart looks good in marriages, but if you’re applying the same thing for a workout, then most likely you aren’t doing anything productive in the gym. Yes, once you pick up any workout program, it’s better to follow up with another excellent workout routine after completing the first one.

If you stick with the same workout routine even after it completes, or else you do the same 90-days workout routine for an entire year without any change, then you won’t be reaping any results, and your body will adapt to it. So, no results, and you’ll stick in the workout plateau that means not getting any results even after pushing hard in the gym.

Jumping From One Workout Plan to Another

Opposite of sticking with the same workout plan, you should also stop hopping from one workout routine to another. Once you find any good workout routine, stick with it and complete it. You won’t see immediate results on the very first day, week, or even month. If you’re following a three-month workout routine with a good and balanced diet, you may start getting a result at the end of the first month or maybe even from the second month. How fast you get your desired physique also depends upon at what level your body is.

If you’re expecting good curvy body-like models within few months, then it’s unrealistic, and even if you achieve it, it may still be unhealthy and short-lived.

Often, women are working hard in the gym, but on the other side, they don’t eat enough food that’s needed to build those muscles or curves. It’s recommended that you avoid believing in those myths that you’ll have to get into a deficient caloric diet to lose weight.

Yes, agreed you’ll require to be in a caloric deficit to lose fat. However, it’s also true that it doesn’t have to go overboard, and you first cut down on fat and carbohydrate intake, not protein. Further, the most important meal you take is your breakfast and other pre-workout and post-workout meals.

So, you should forget about fearing calories at least one hour before and one hour after your workouts and consume enough protein and carbohydrate that’s needed for your muscles or, let’s say, building those curves.

You may say how silly it’s to mention. Everyone knows fruit juice is healthy. Well, no. The reality is that eating whole fruits are significantly healthier compared to fruit juice. By drinking fruit juice, you’re accumulating all fruit sugar into your blood at a faster rate. It’s recommended to eat whole fruits and avoid drinking juice packages that usually destroy all the beneficial compounds and even remove those natural fibers that help in digesting process.

If you want, you can drink in moderation. But, it would be better if you drink extracted juice made in your kitchen to ensure that your body is getting all those natural vitamins, antioxidants, minerals, and other nutrients present in the whole fruits.

These are some of the mistakes that are often seen in the gym. However, if you’re making such common mistakes, then no need to feel guilty about it. Because on a positive note, you’re much ahead of those human species who like sitting on the couch and eating ice-cream pint. Further, if you think you’ve some points that can be mentioned here, feel free to let us know. 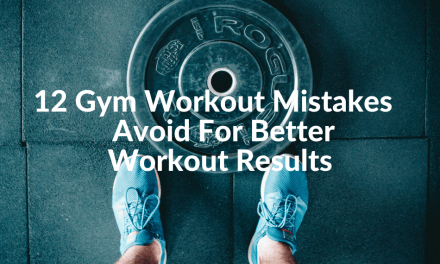