Tom Hardy is a popular actor known for his alpha male roles in the movies and his stone-carved physique. Though not super muscular like The Rock, but he has bulked up significantly for the roles such as Charles Bronson and has been ripped for roles such as Tommy Conlon in the movie Warrior.

Nonetheless, if you’re his fan and wondering about Tom Hardy’s workout routine or his diet plan, keep reading as within this article we’re going to discuss the same. 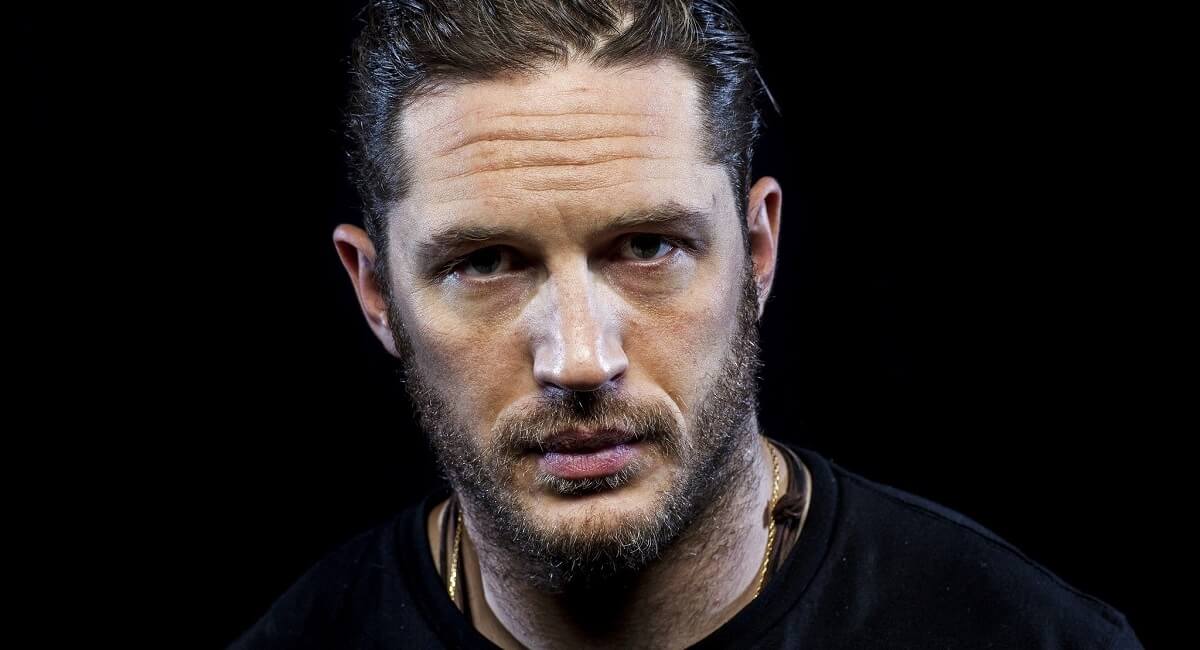 Another workout routine of Tom Hardy:

For a muscular and active physique, nutrition is the key. And, one of Tom Hardy’s diet plan is as follows:

Like any other popular actor, Tom Hardy is a talented, dedicated, and hard-working person. Likewise, looking at his transformation, it’s agreeable how much disciplined he is. Nonetheless, if you’re his fan and had questions like what’s Tom Hardy’s workout routine, which helped him transform his physique, we hope this article may have been helpful to you. 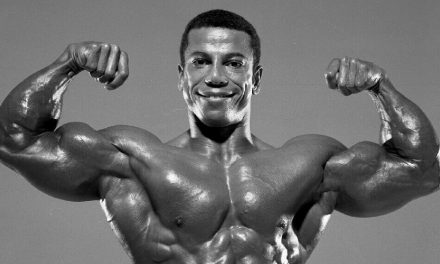 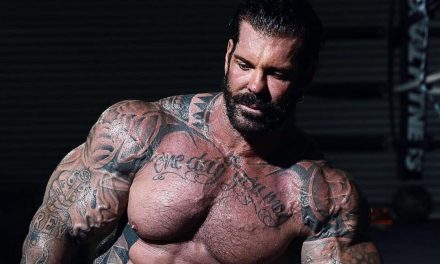