Brandon Curry Was a Sporty Child Who Use to Take Part in Track & Field, Gymnastics, Wrestling, and Football

Brandon Curry is one of the famous IFBB pro bodybuilders known for frequently changing everything within his training routine. For instance, he would go for hypertrophy for a week, and sometimes he would even train only twice a week. He’s a firm believer that changing workout gives him the most muscle gains.

Born in Nashville, Tennessee, Brandon Curry first got his interest in weight training from his sixth birthday, where he received a pair of Hulk Hogan branded dumbbells. Like other famous IFBB bodybuilders, Brandon was also involved in sports from a young age. Likewise, he participates in different sports such as Wrestling, Football, and other gymnastic games in his teenage years.

But, after sometimes Brandon got interested in building and even moved with the plan to make a career within the fitness industry. In his earlier years, he became a certified personal trainer, and later after debuting as a pro bodybuilder, he even achieved his dream of becoming an athlete as a bodybuilder. 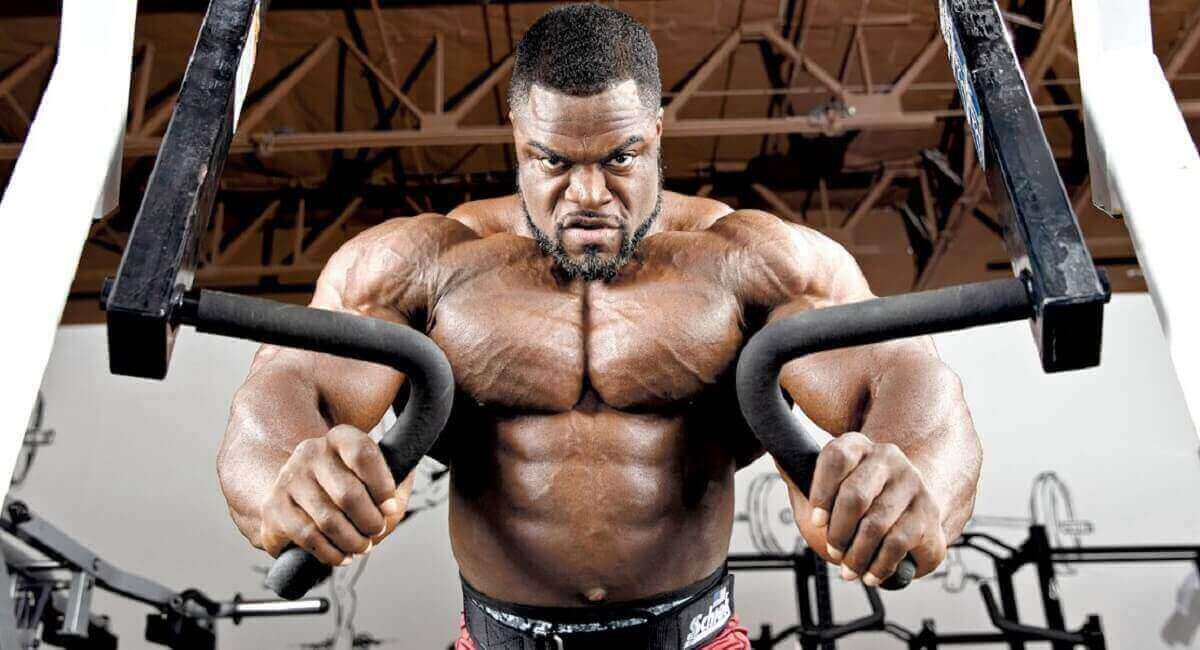 Below is one of the five days a week workout routine of Brandon Curry:

Brandon Curry’s diet plan is quite like old-school bodybuilders. He goes for high protein with a good and balanced carb-rich diet plan.

Brandon Curry is one of the famous and leading IFBB pro bodybuilders who started at a young age, and later, he won his debut competition earlier in 2003. Likewise, since his first competition, he became serious and started competing regularly while improving every year, and later, he even made it to Mr. Olympia. However, if you’re his fan or had questions such as Brandon Curry’s workout routine or diet plan, we hope this article may have proven helpful. Good luck!