Pennsylvania-based Dana Linn Bailey is a famous American fitness competitor who’s a known IFBB athlete and internet personality. Like many IFBB bodybuilders, she also started her journey very early by participating in various activities like swimming. Likewise, from there on, she developed a competitive personality, which also kept her focused on different sports she played, like basketball and soccer.

She came close to sports during her college years and started playing soccer in her college team. And that’s when her interest in going to the gym began. In the coming time, her interest grew in physical progress, which also led her to become one of the popular female bodybuilding competitors.

Born on May 30th, 1980, Dana’s parents have always encouraged her to participate in sports and physical activity since she was a child. And her parent’s encouragement is one of the reasons that helped her stay interested in sports and disciplined.

For instance, she was involved with sports like basketball, field hockey, and soccer from a very young age. And being disciplined also helped her establish the base, because of which she successfully carved her physique.

However, her love for sports ended once her college years ended. But, her interest in the gym kept growing. Furthermore, it also helped her develop her passion for weightlifting and bodybuilding.

Taking part in figure competition between 2006 to 2010 eventually set her dream of becoming an IFBB pro. Likewise, she completed the dream of being an IFBB athlete in the 2011 competition of Junior USAs held in Charleston, South Carolina.

Nonetheless, if you’re thinking about Dana Linn Bailey’s workout routine or diet plan, don’t be disappointed as we’re heading to the same subject. 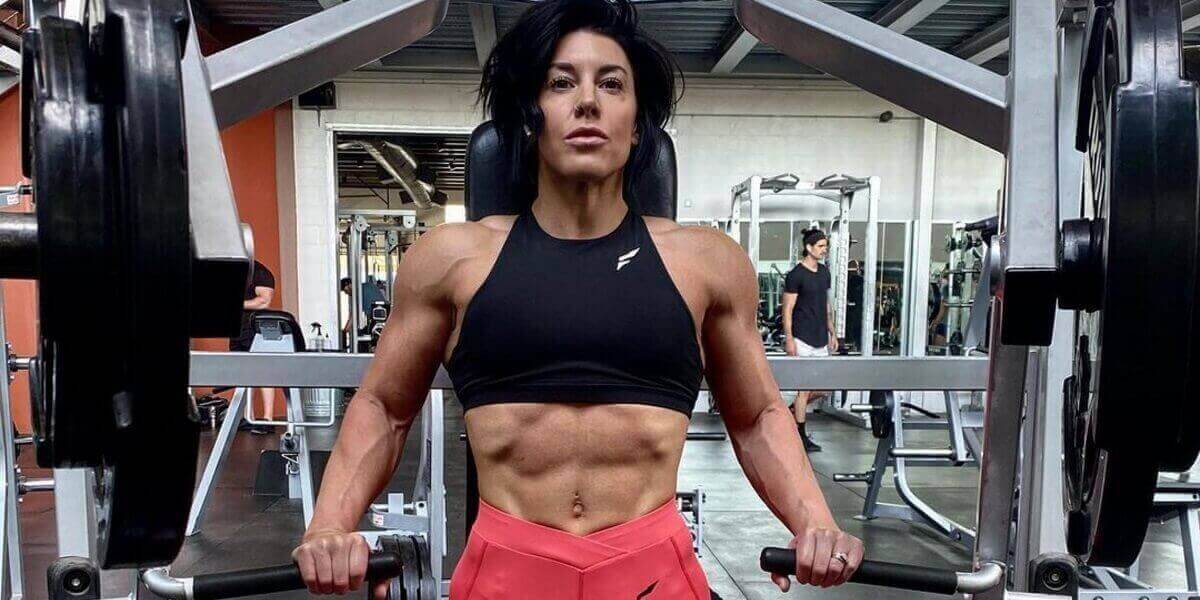 Dana is an inspiring athlete who has inspired and motivated many athletes to believe in themselves and chase their dreams of becoming healthy, staying in shape, and happy. Likewise, she’s a well-disciplined and self-driven person who was also a spokeswoman and role model for many gym-going females worldwide.

Here, we’ve covered one of Dana Linn Bailey’s workout routines and sample diet. Those who want can follow and get the feel. We hope this article helps you. Good look! 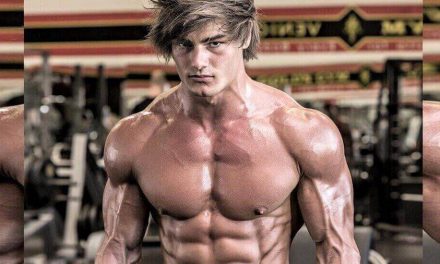 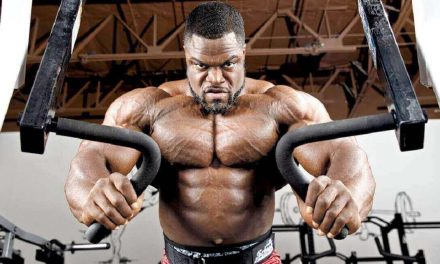 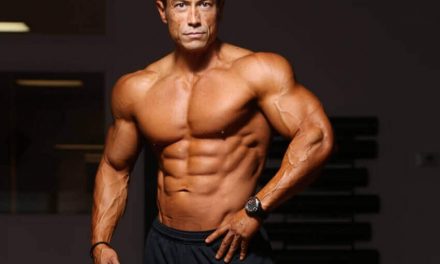 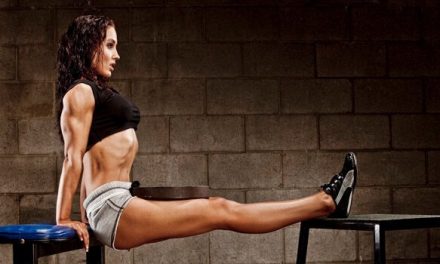