2 Times Mr. Olympia Winner Dexter Jackson Is Nicknamed As “The Blade” Due to His Sharp & Lean Physique

Born in Jacksonville, Florida,two-time winner of Mr. Olympia, Dexter Jackson, AKA “The Blade,” is a professional competitive bodybuilder who’s is among the oldest bodybuilder whois in the game since 1999.H e’s one of the rare bodybuilders of history who has won the most professional bodybuilding titles than anyone else.

Being an enthusiast for physical activity from an early age, Dexter has always been involved with different sports. For example, the time he entered high school, he started playing football. Likewise, he has shown interest in being a gymnastic, breakdance, and even 4th Degree black belt in karate.

Similar to other bodybuilders, he also believes in moderate volume and moderate repetitions. Keeping his workout philosophy simple, he’s more into compound movements and suggests the same to beginners.

Though, he has changed many workout routines and diet plans according to his goal. But, the typical bodybuilding routine of Dexter Jackson looks something like below.

Here’s one of the typical pre-contest workout routines of Dexter Jackson that includes 5 days of strength training along with an abs workout routine.

Dexter has proved that age is nothing but a number in his more than two-decades-long reign in bodybuilding. He is among the most respected and senior Mr. Olympia’s competitor who’s known for bringing great conditioning on the stage. If you’re intrigued by his physique and wondering what his workout routine is or what’s the diet plan, you can go through this article.

Lastly, according to him, building a physique requires consistency and dedication. And, he’s a firm believer in involving compound movements in training routines. 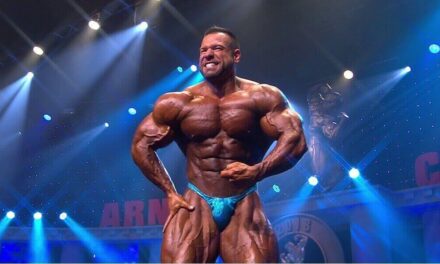 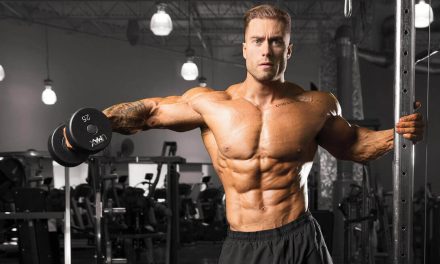