If you’ve watched movies like X – Men Origins: Wolverine, Boyka: Undisputed, The Expendables 2, Zero Dark Thirty, The Bourne Ultimatum, then it’s sure that you may have fallen in love with the MMA fighting skills and jacked body of Scott Adkins.

If you’re interested in finding out theScott Adkins workout and diet plan whichgives him such a good physique for the role he plays, then keep reading.

Scott Adkins usually focuses on volume training along with simple strength training. He does five to six gym sessions per week that consist of an intense training session. His focus is mainly on compound exercise that helps him gain muscle, but he also mixes his workout with cardio and MMA that helps him stay flexible for his action movies.

One such Scott Adkins workout routine is below:

For facilitating weight loss and minimize fat Scott Adkins likes to cut out carbs from his diet after lunch. Below is one sample diet plan of Scott Adkins:

Here’s the list of movies in which Scott Adkins has worked so far:

Scott Adkins is presently known as one of the top action movie starscurrently working in Hollywood. He has worked in many famous movies like Expendables 2 andX – Men Origins: Wolverine,due to which he has a hectic schedule involving weightlifting, kickboxing, and taekwondo. 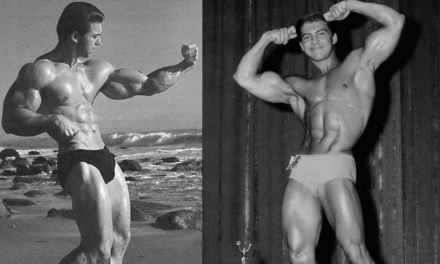 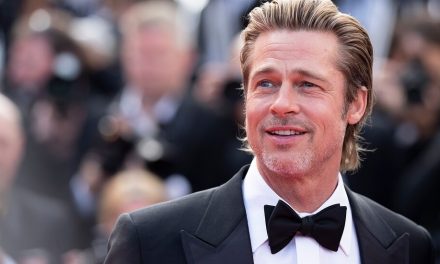 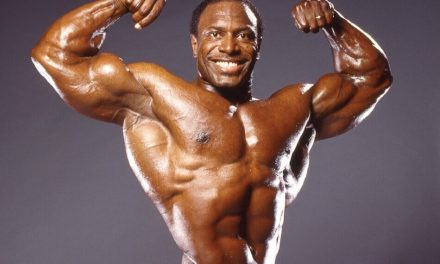 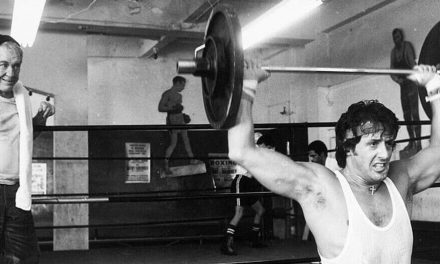