Serge Nubret (October 6th, 1938 – April 11th, 2011) was an Old School bodybuilder also being nicknamed “The Black Panther” & “The Nubret Lion.” He was one of the rare and incomparable bodybuilders when it comes to muscular development and longevity.

Bodybuilding historians often refer to the 1960s – 1970s for Golden Age bodybuilders. So you can say this era was an homage to the iconic physique of numerous bodybuilders. Back in the day, each bodybuilder was known for their specific look. Likewise, even their calling card was also based on the name by which they were known: Franco Columbu’s compact mass, Robbie Robinson’s legendary symmetry, and Frank Zane’s lean aesthetics. And, to achieve their particular type of body, they use to train & eat differently and even pose differently. But none was close enough impressive than great Serge Nubret.

Nonetheless, those who aren’t aware of Serge Nubret, and if you’ve watched Pumping Iron, you may remember the black bodybuilder with an incredible pec in the movie that comes within a fraction to take away the Mr. Olympia title from Arnold Schwarzenegger, we’re talking about him.

Born on October 6th, 1938, Serge was raised on a small French island of Caribbean Guadeloupe for the few years of his life. Later in 1950, when he became 12 years old, Serge and his entire family moved to France, and that’s where his education and development in bodybuilding started.

Serge started getting involved in athletics in his younger days and even dominated different sports in his school, which helped him become an athlete one day. Similarly, at the age of 20 in 1958, Serge completed his studies and came back to Guadeloupe with the dream of becoming a world-class bodybuilder.  Shockingly in the same year, after moving back, he won his first bodybuilding competition, which also helped him discover his dream of becoming a professional bodybuilder.

He was the founder of WABBA, Actor, Author, and Head of IFBB France & Europe, who was popular enough in his heydays that no one could dare to go toe-to-toe with him. However, he was the biggest and most cut-defined bodybuilder of his time.

Nonetheless, if you want to learn about Serge Nubret’s workout routine or diet plan, keep reading as we’re covering the same. 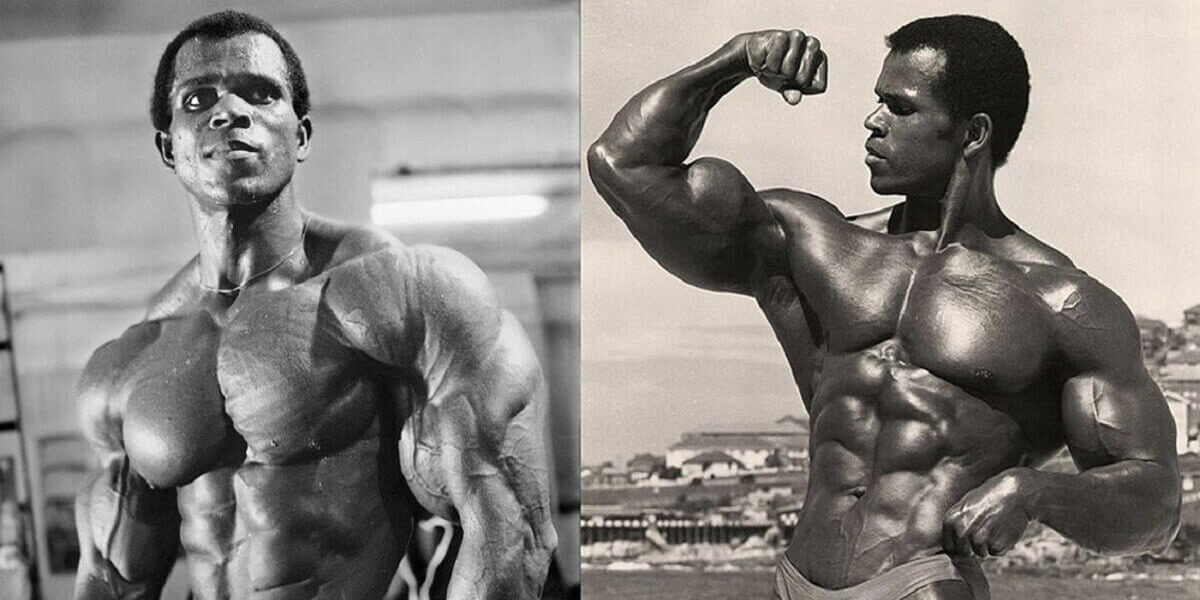 In his competition days, Serge used to eat like an animal. Once, he claimed that he used to eat a lot of rice, beans, and red meat. And, when training for competition, he can eat up to 6 lbs of red meat per day.

Nonetheless, below is one of Serge Nubret’s diet plans:

Similarly, Serge has never heard of any dietary supplement, not about anabolic performance enhancement drugs. Instead, until his first international bodybuilding competition in Montreal, he only relied upon food and training.

Bodybuilder and actor Steve Reeves always inspired Serge and, he was the reason Serge got into bodybuilding.

For many, especially beginners, Serge Nubret’s workout routine may not be the proper workout routine unless you’re intermediate to advanced you can go for. Likewise, you can also consider going through this article to get a glimpse of how he used to train.

Though Serge is not between us anymore, and sadly he left everyone on April 19th, 2011. But his knowledge and wisdom will be with his fans forever and specifically those who were lucky to meet him in person and learn his training ideology. 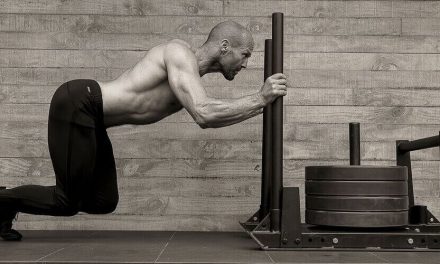 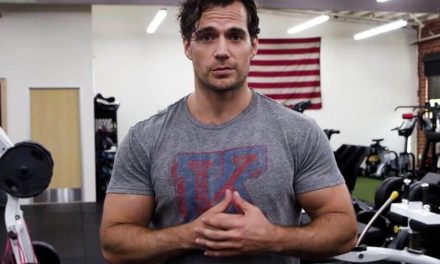 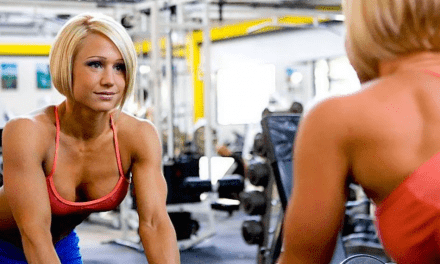 Jamie Eason From Flat to All That – 90 Days Workout Program