Born on 8th May 1996, Andrei Deiu is a Romanian Fitness Model, Bodybuilder, and Social Media Star known for participating in the Miami Pro Competition of 2011. Likewise, he’s one of the social media sensations who’s popular for running his fitness YouTube channel, where he regularly shares his workout and diet tips.

However, this young Andrei’s life wasn’t always in fitness and bodybuilding like other IFBB Pro bodybuilders. Instead, he was more into eating junk food and playing video games throughout the day. Nonetheless, he changed his life and even became an IFBB Pro League Men’s Physique Athlete and one of the freshest faces on the Men’s Physique stage. Further, he won the 2014 Miami UK Fitness & Model Championship at the age of 19, which made him one of the youngest athletes. 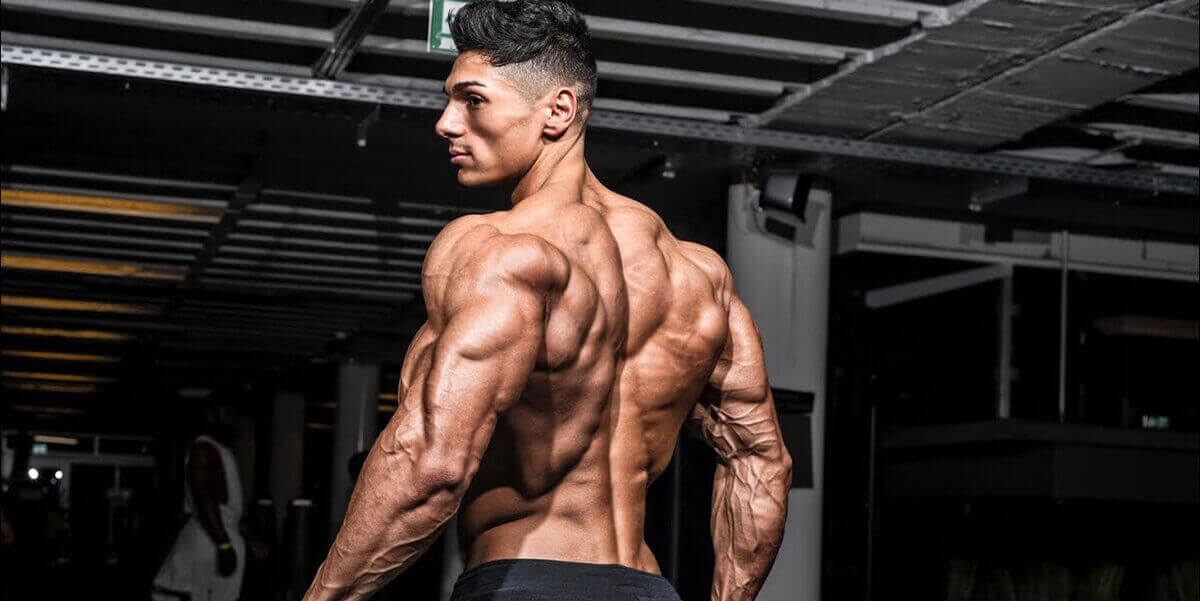 Below is one of Andrei Deiu’s workout routines that you may want to try.

Though Andrei isn’t a mainstream bodybuilder but he’s one of the rising stars of the bodybuilding industry who had his ups and downs. He wasn’t one of those bodybuilders who started early, and he wasn’t even the healthiest person and was more into playing video games and eating junk foods. But soon, he realized and got into fitness, and ultimately it became his passion, he followed through with it and became a bodybuilder. Similarly, here we have one of the Andrei Dei Andrei Deiu workout routines and diet plans that you can try and see results. 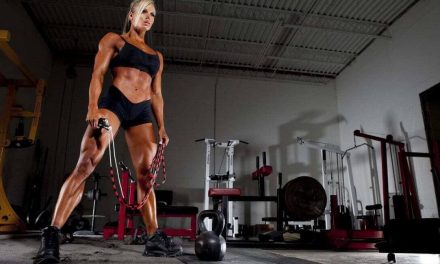 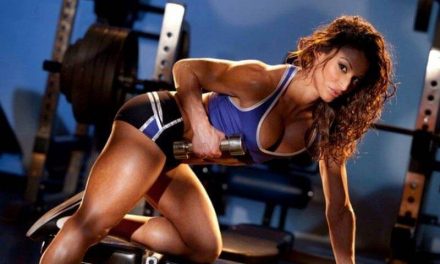 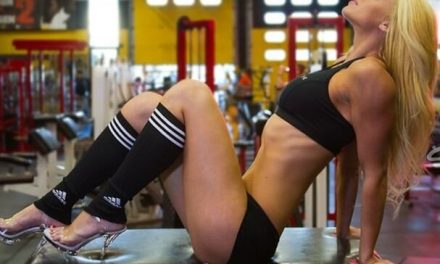 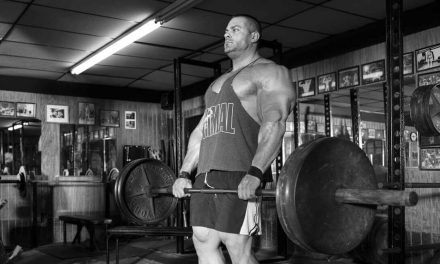