IFBB Pro, Model, Actress & an Icon of the Fitness Industry Who’s Inspiration to Many Rising Stars

Like many IFBB Pro athletes, Larissa had an active childhood, and from a very young age, she was passionate about fitness. For instance, she enjoyed Brazilian Jui-Jitsu and many other sports, including working out in the local gym that helped her have a lean physique growing up.

Let’s know more about Larissa Reis’s workout routine and her to get a better idea.

Born and brought up in Brazil, Larissa knew the value of hard work from very early on. Being blessed with great genetics like IFBB Pro athletes like Jay Cutler, it was pretty easy for her to stay lean and get fit in her childhood days. Furthermore, once she got into college, she even got recognition from Playboy Brazil and got selected to become one of the playmates in 2003.

Later in 2003, she moved to the USA to further pursue her fitness industry career. She trained hard enough and prepared for competition, and she competed for the first time in the 2005s South America Championship, under her personal trainer’s guidance, where she got first. Later in 2007, when she became 27, Larissa got her IFBB Pro card by getting placed 2nd in Barcelona’s IFBB World Championships, which helped her realize her dream of becoming a Pro athlete.

However, if you’re among those who’ve got a question about Larissa Reis’s workout routine or diet plan, here, we’ve one sample workout and diet plan of her. 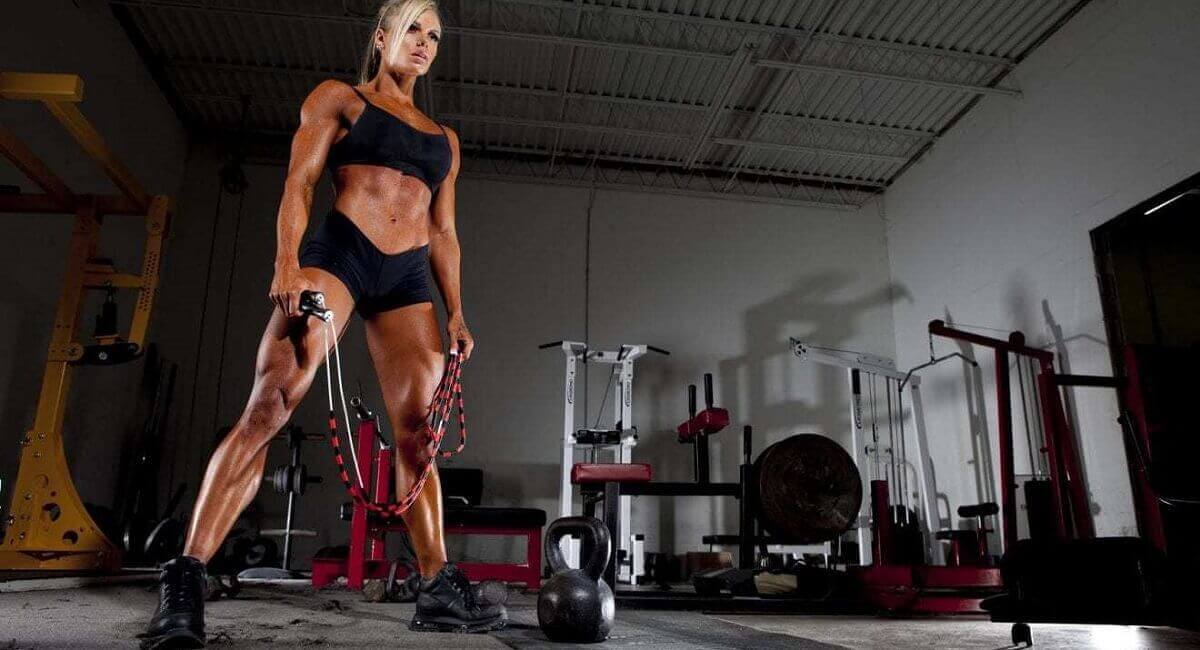 Note: 45 Minutes of cardio every morning.

Larissa Reis as an Icon

Larissa first competed as an IFBB Pro earlier in the competition New York Pro of 2008. though, she couldn’t beat her previous success despite all her hard work. So later, for the next two consecutive years, 2009-2010, she competed in an impressive five different competitions.

Nonetheless, Larissa didn’t win all her competitions, but she successfully gained attention for being one of the most incredible female physiques in the world. As a result, she got fame for her impressive physique, and at the age of 37 in 2016, she successfully got a mass number of social media followers, due to which she became an icon and inspired many others to chase their goals.

Some of the golden-era female bodybuilders from whom Larissa got inspired are Rachel McLish, Cory Everson & Monica Brant.

Larissa Reis is among the popular name of the fitness industry. She has taken the industry by storm in her heydays, inspiring numerous athletes to chase their bodybuilding goals. Nonetheless, for those who have questions about Larissa Reis’s workout routine, here we’ve covered one of the workouts she followed. If you want to try, you can try out for a month, and with a high protein diet, we can assure you you’ll get results. 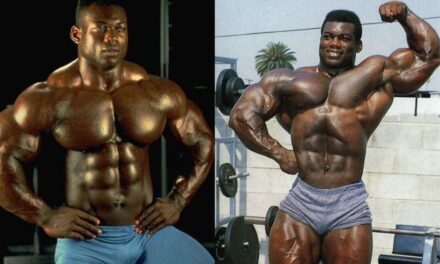 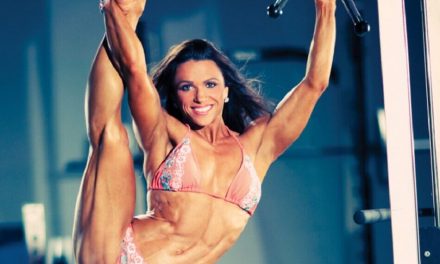 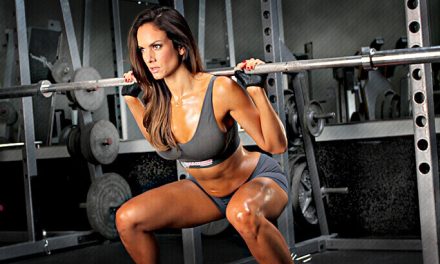