Markus Ruhl is one of the bodybuilding legends of the 21st century who’s popular for his most impressive sets of shoulders that have ever been witnessed in the realms of bodybuilding. Markus Ruhl, now retired, is an IFBB professional bodybuilder who started training like Jay Cutler at the age of 18 years old.

Though, he didn’t have any specific plan of becoming professional bodybuilding. But once he began training in the gym as a recovery process after getting his knee injury, and started getting results and looking at his physical difference from lifting weights. Markus got interested and planned to get into bodybuilding.

If you’re his fan and wonder what’s Markus Ruhl’s workout routine or diet plan, keep reading. Here, in this article, we’ll share some of the workout routines that he had followed. 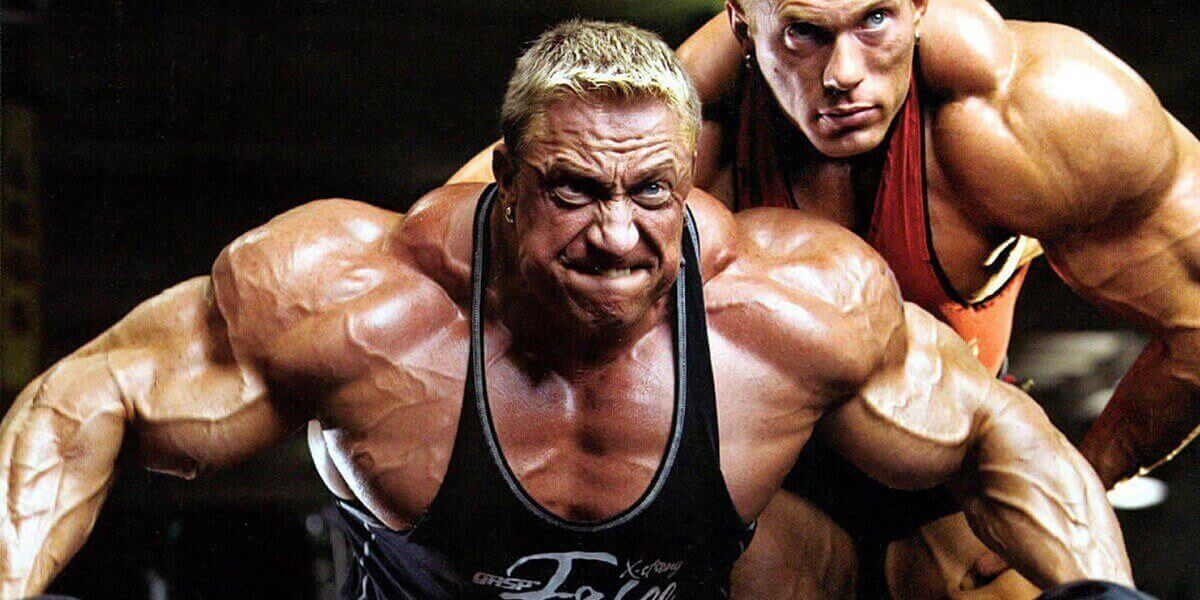 It’s a five-day workout routine of Markus, where he trained one body part per session. Likewise, it consists of four to seven exercises per session.

Below is another workout routine of Markus Ruhl:

Below is Markus Ruhl’s diet plan. He goes for 5 meals a day, which includes enough protein and carb that keeps his body energetic for his rigorous workout sessions:

Markus Ruhl is a retired professional bodybuilder who was popular for bringing impressive sets of shoulders on the stage of Mr. Olympia. Now the owner of his own supplement company, Ruhl’s Bestes, Markus is busier with his business and not focused on bodybuilding competition.

If you’re his fan and have questions such as what’s Markus Ruhl’s workout routine or his diet plan, we hope this article may have proven helpful. Furthermore, if you’re new to bodybuilding and don’t have enough exercise experience, then we would suggest following any beginner’s workout routine first instead of jumping into advanced workouts. Good luck! 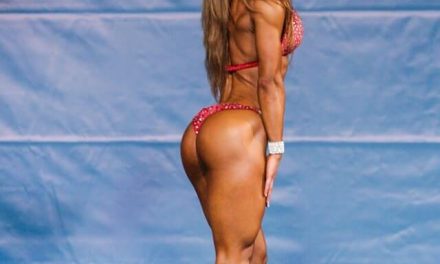 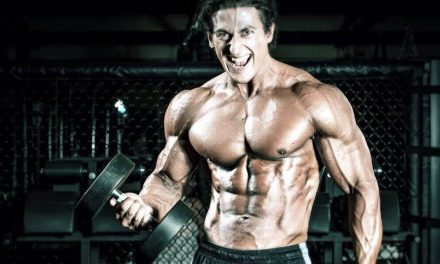 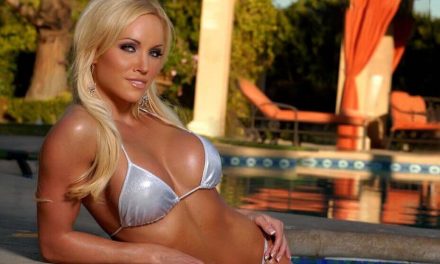